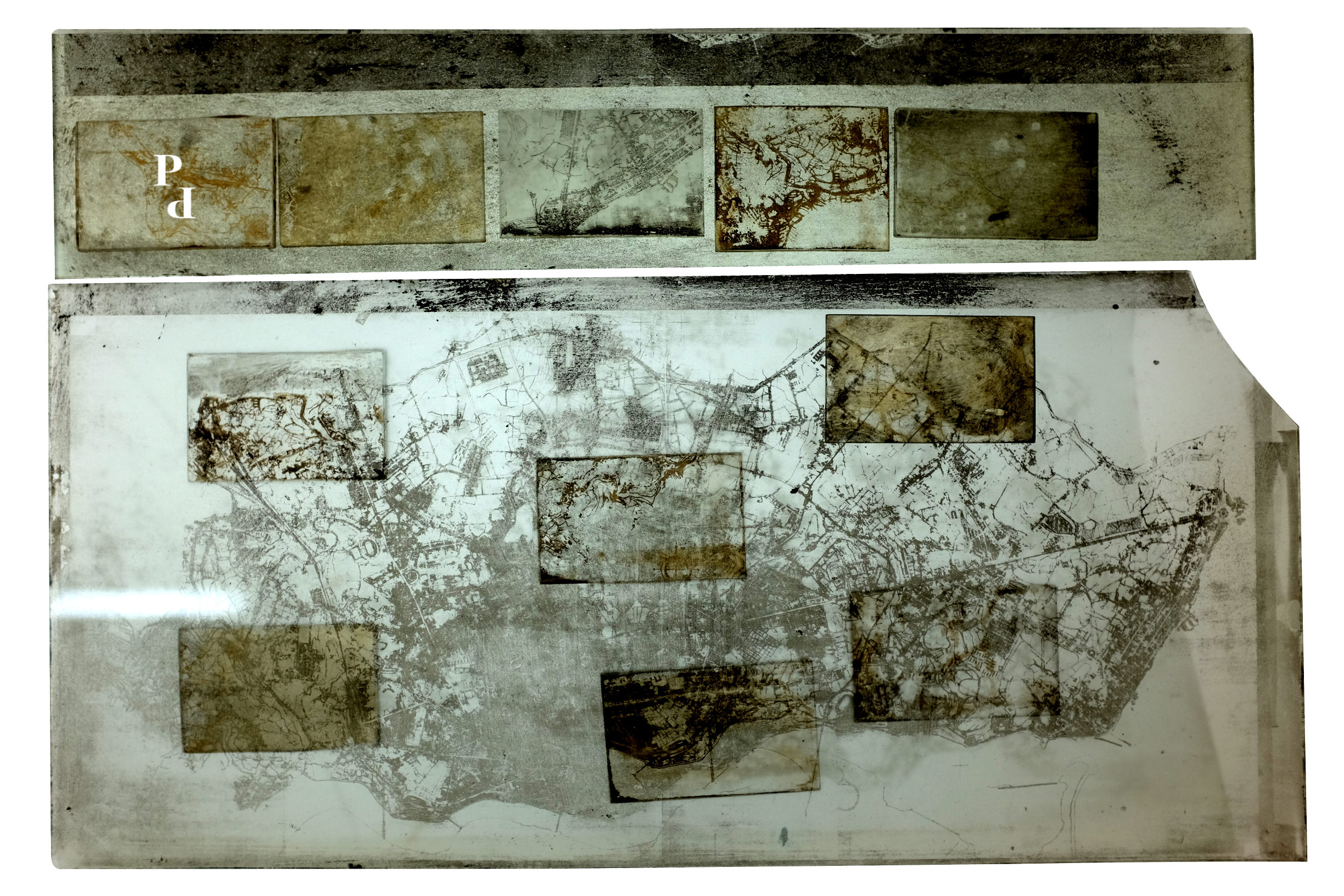 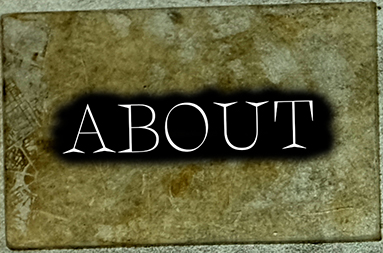 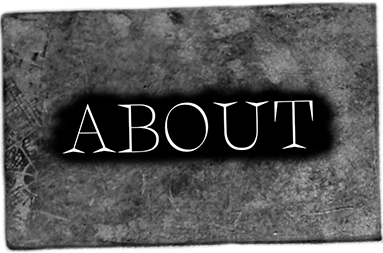 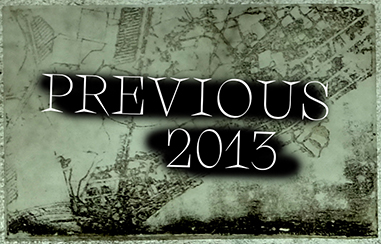 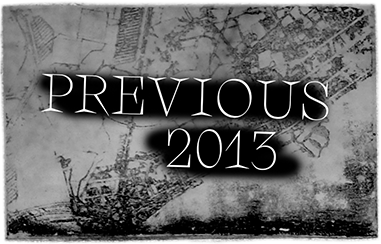 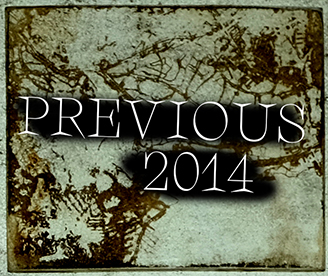 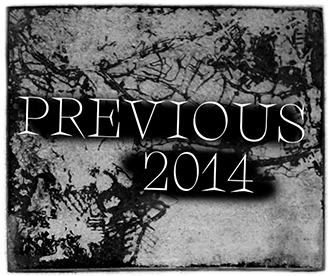 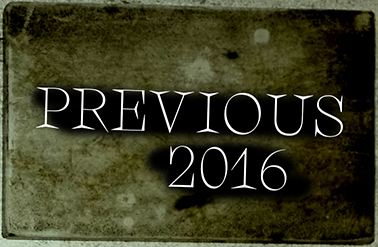 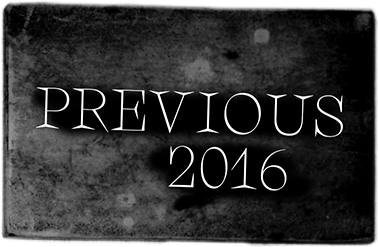 Miguel Teodoro (1997) is currently attending the course of Fine Arts- Sculpture in the Faculty of Fine Arts of the Uni – versity of Porto. He lives and works between Porto and his hometown Viana do Castelo.

Since 2016 he has been exhibiting regularly. Co-author of the project “LOCUS Art Project” (2015/16) sponsored by the City Hall of Viana do Castelo. His work has been featured at the I Bienal de Desenho de Almada, with one of the works selected for the Prize Pedro de Sousa 2016. Prémio “Altino Fernandes da Hora e Silva e Albina Rosa de Jesus e Silva”, 2016. 2º Prize in the Open Call of Fine Arts ‘CP 160 anos do comboio em Portugal’, 2016.

Recently as a co-founder member of the Coletivo D-Frente has participated in several collective exhibitions in different places of the city of Porto (“Estéreo.Utopias” in Galeria Oitavo, April de 2017/ “In.formalidades” in Galeria Oitavo, February de 2017 /”Dejá-vu” in the old building of the hospital Maria Pia, Porto, Julho de 2017/ Installation in the event “A reflection on collective hallucination” – Maus Hábitos).

In the Museum of Contemporary Art of Serralves, Porto he has collaborated as a performer activating the piece of Franz Edhard Walther (“Vier Felder (four fields –four peo – ple), 1966”) featured in the exhibition Coleção de Serralves: 1960-1980.